Singapore was one of the world's first countries to pass legislation allowing electronic commerce by passing The Electronic Transactions Act (ETA) in 2010. The Act establishes a legal framework for electronic commerce, including the rights and duties of parties and the legal features of electronic contracts, digital signatures, authentication, and non-repudiation. Singapore was also one of the first countries to implement the United Nations Commission on International Trade Law's Model Law on Electronic Commerce. Singapore's government encourages enterprises to do business electronically and to keep electronic records. In a court of law, e-Signatures are admissible and valid. E-Signatures or digital signatures issued by a Certifying Authority are regarded as legally legitimate. The ET Act specifies certain use cases for e-Signatures.

The legality of e-Signatures and Digital Signatures in Singapore

As workplace closures have made the signing of physical documents logistically challenging, many businesses are turning digital signing to have contracts signed. Digital signature and Electronic Signature (or e-signature in short) are used as if they meant the same thing; however, there are many technical differences between them.

What are the key differences between electronic and digital signatures? 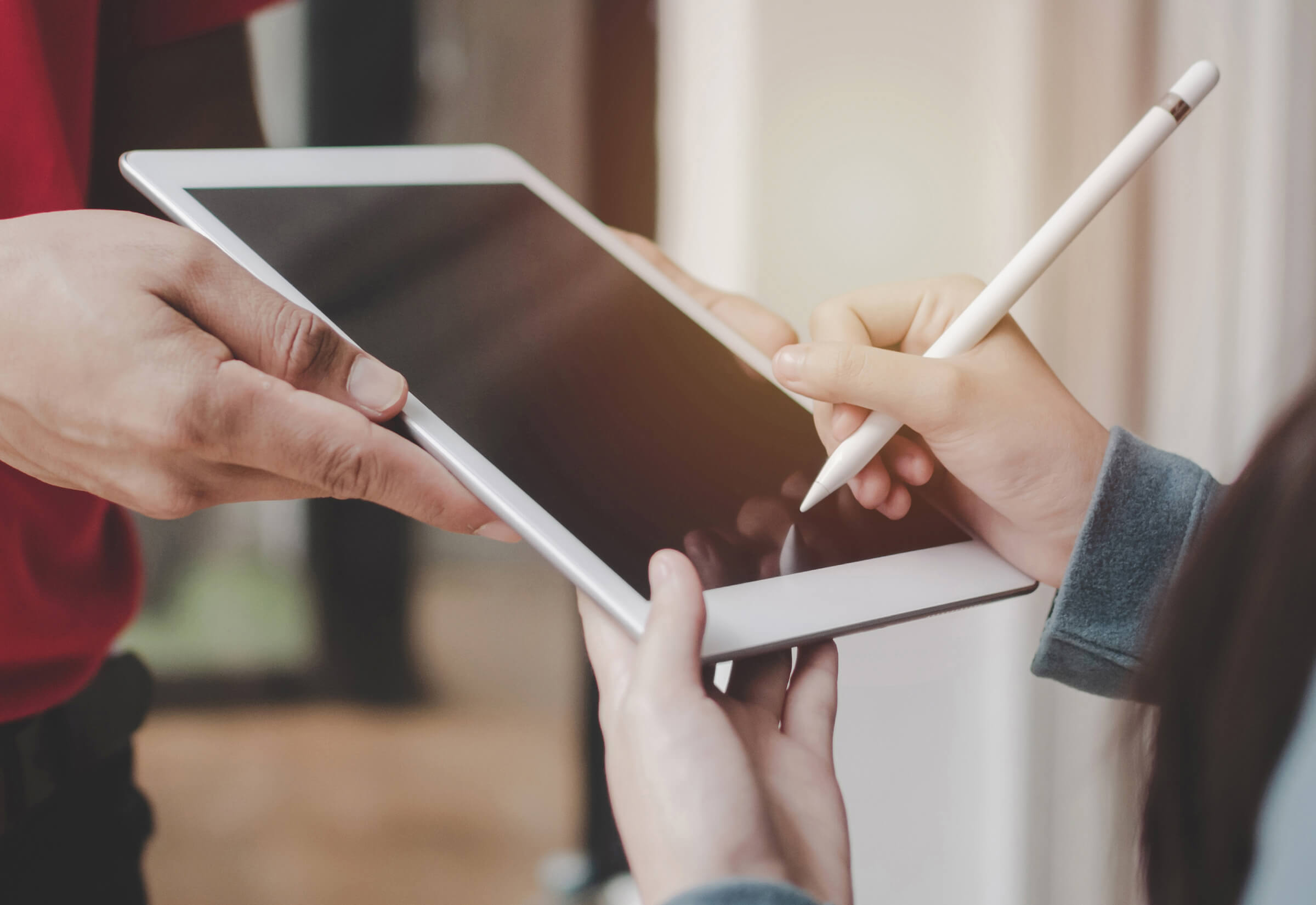 Signatures that have been expressed in an electronic format are known as electronic signatures. They don't have to look like a handwritten signature. It could be anything from a simple checkbox acknowledging the terms of service of a website or an 'Accept' button on a web wall.

E-Signatures come in a variety of forms, each with varying levels of security. For example, a scanned picture of a handwritten signature overlayed onto a PDF document qualifies as an electronic signature. Still, it lacks protection compared to a Digital Signature. There is no way of verifying if the e-signature was not forged before it was uploaded by a third party.

This technology is also used in many of our daily communications, such as sending a message through Whatsapp or making a secure website purchase. Private and public keypairs, simply strings of numbers and algorithms, are used in asymmetric cryptography to encrypt and decode or lock and unlock shared material between parties. The security characteristic of this method is that the parties' private keys remain hidden throughout the process; the interaction necessary to perform the digital signature occurs between the parties' public keys. To create a digital signature, both private and public keys are required.

Public keys, as the name indicates, are open to the whole public. This puts the public key in danger of being hacked by unethical third parties. A certified Certification Authority (CA) is required to avoid this possible hazard. The CA produces a digital certificate to validate that the public key is connected with a specific party to a transaction. The confirmed public key and the CA's details are frequently included in a digital certificate, adding an extra security degree.

In Singapore, Singpass acts as the Certification Authority.

The Singapore government began implementing its digital identification system in 2003 to facilitate businesses and individuals to conduct digital transactions. The Government Technology Agency of Singapore (GovTech) introduced the "Sign with SingPass" digital signature service on November 5, 2020, as part of this program. SingPass customers may utilise the tool to sign contracts, agreements, and other legal documents electronically.

With Tessaract Digital Signing you can generate documents pre-filled with customer data in just a few clicks, send it for signing and receive the signed copies all on Tessaract. With sign with Singpass, you can also ensure the identity and authorisation of the signing party.

Tessaract Digital Signing is available as a standalone product. Request for a demo today