What is digital signature?

Electronic documents, transactions, and digital messages can benefit from digital signatures as proof of origin, identity, and status. Any party can also use them to affirm informed permission by signers.

Digital signatures are legally binding in many countries, including Singapore and the United States, like traditional handwritten document signatures are.

Digital signatures use a standard, approved format called Public Key Infrastructure (PKI) to ensure the highest levels of security and universal acceptance. It's important to note that digital signatures are not the same as electronic signatures.

How does digital signature work? 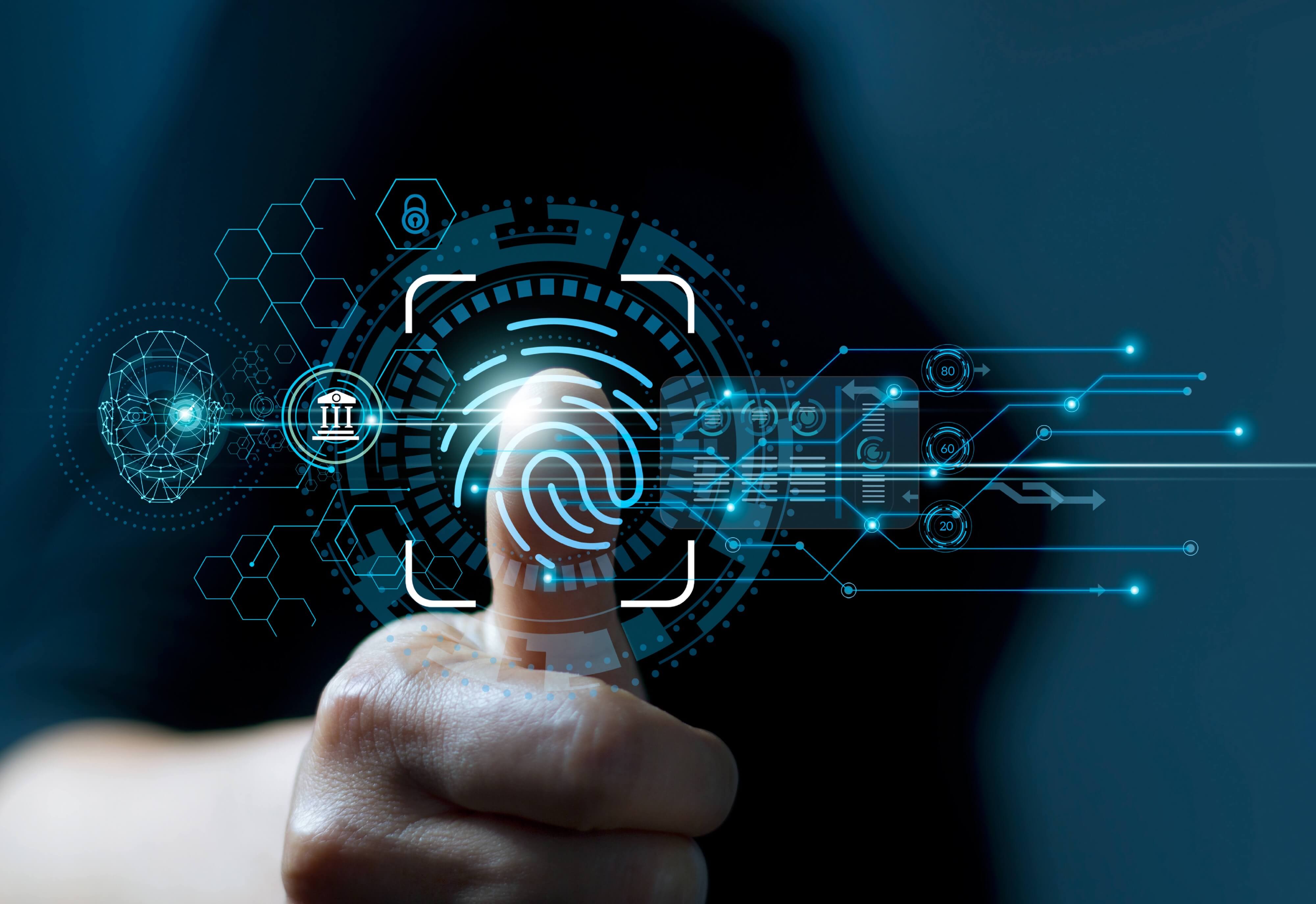 Digital signatures work by proving that a document or digital message has not been altered after the signer signed the document, either intentionally or unintentionally.

This immutability is achieved using digital signatures, which generate a unique hash of the message or document and encrypt it using the sender's private key. The hash generated is specific to the statement or document, and changing any component would result in it being completely different.

The document is then digitally signed and transmitted to the intended recipient. The recipient then creates their hash of the digital paper and uses the sender's public key to decrypt the sender's hash (included in the original message).

The recipient checks their hash to the sender's decrypted hash; if they match, it means the message or digital document hasn't been tampered with, and the sender is verified.

If the recipient can't open the document using the signer's public key, there's a problem with the signature or the document. This is the process by which digital signatures are verified.

What are the benefits of digital signatures? 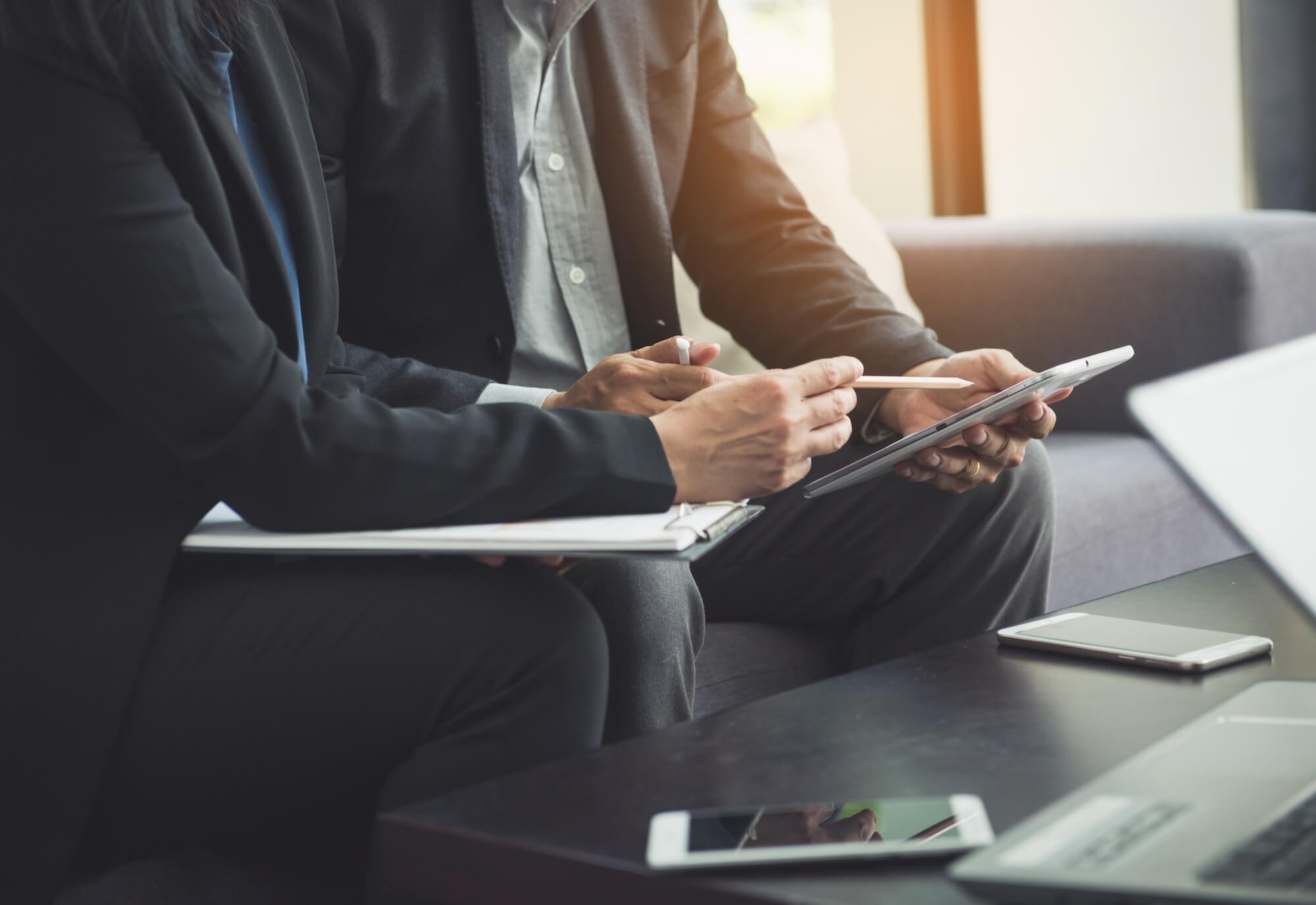 Digital signatures provide various advantages over other types of electronic signatures, including:

An extra layer of security

A digital signature provides the highest and most verifiable standard for identifying an individual by an electronic signature using encryption verification technology known as Public Key Infrastructure (PKI). The coded message of a digital signature uniquely identifies the signer and links them to a specific recorded document.

This establishes you as a helpful partner and demonstrates that you consider your partners' and clients' busy schedules. By empowering your clients in this way, you may increase client retention while also establishing new client ties right away.

There is no room for error when it comes to contracts. Unfortunately, mistakes and signatures in the wrong fields are common in paper-based systems, making contract management a nuisance. Contract automation or form automation with digital signatures, on the other hand, can substantially reduce the frequency of errors by demanding a check at each step of the validation process for enhanced control and convenience.

Easier to deal with disputes

When using a paper-based system, disputes over transactions might be messy. With a digital signature, though, you can easily track its progress. You can trace a transaction from start to finish, including who owned it at each stage, when it happened, and what it was about—even if the transaction took place months ago.

How is a digital signature created? 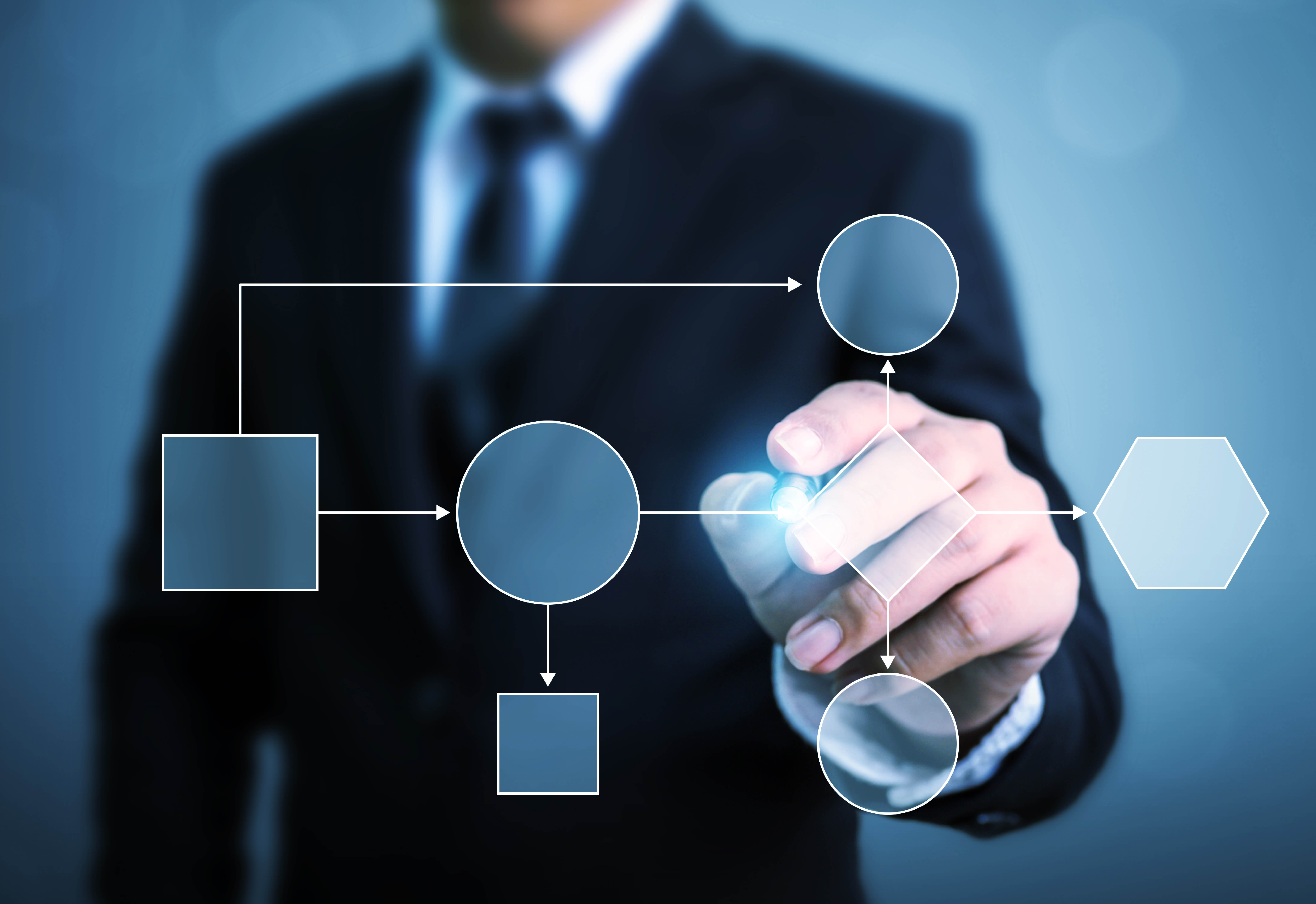 Signing software, such as an email application, produces a digital signature by generating a one-way hash of the electronic data to be signed.

Because a hash function can turn any input into a fixed-length result, which is usually significantly shorter, encrypting the hash rather than the entire message or document is preferable, hashing is much faster than signing; therefore, this saves time.

A hash's value is unique to the data it hashes. Any modification in the data, even a single character change, will result in a new value. This property allows others to decrypt the hash using the signer's public key to verify the data's integrity.

This is proof that the data hasn't changed after the document was signed if the decrypted hash matches a second hash of the same data. If the two hashes don't match, we can assume one of the following likely scenarios. Either the data has been changed and is now compromised, or the signature was made with a private key that doesn't match the public key supplied by the signer, resulting in an authentication problem.

What about digital certificates?

PKI or PGP for digital signatures?

Why should you choose PKI or PGP when it comes to digital signatures?

PKI and the Pretty Good Privacy (PGP) encryption tool are used in digital signatures because they both lessen the security risks associated with transmitting public keys. They confirm that the sender's public key belongs to that person and that the sender is whom they claim to be.

PKI is a service framework for generating, distributing, controlling, and accounting public-key certificates. PGP is an asymmetric and public-key cryptography variant of the PKI standard. PKI relies on certificate authorities (C.A.s) to confirm and bind a user's identity to a digital certificate, whereas PGP relies on a web of trust. PGP allows users to pick whom they trust and which identities are verified. Users of PKI rely on trusted C.A.s.

The strength of the private critical security determines the effectiveness of a digital signature's security. It's hard to revoke a compromised key or confirm someone's identity without PKI or PGP, making it easier for hostile actors to impersonate people.

What are some of the industries that use digital signatures? 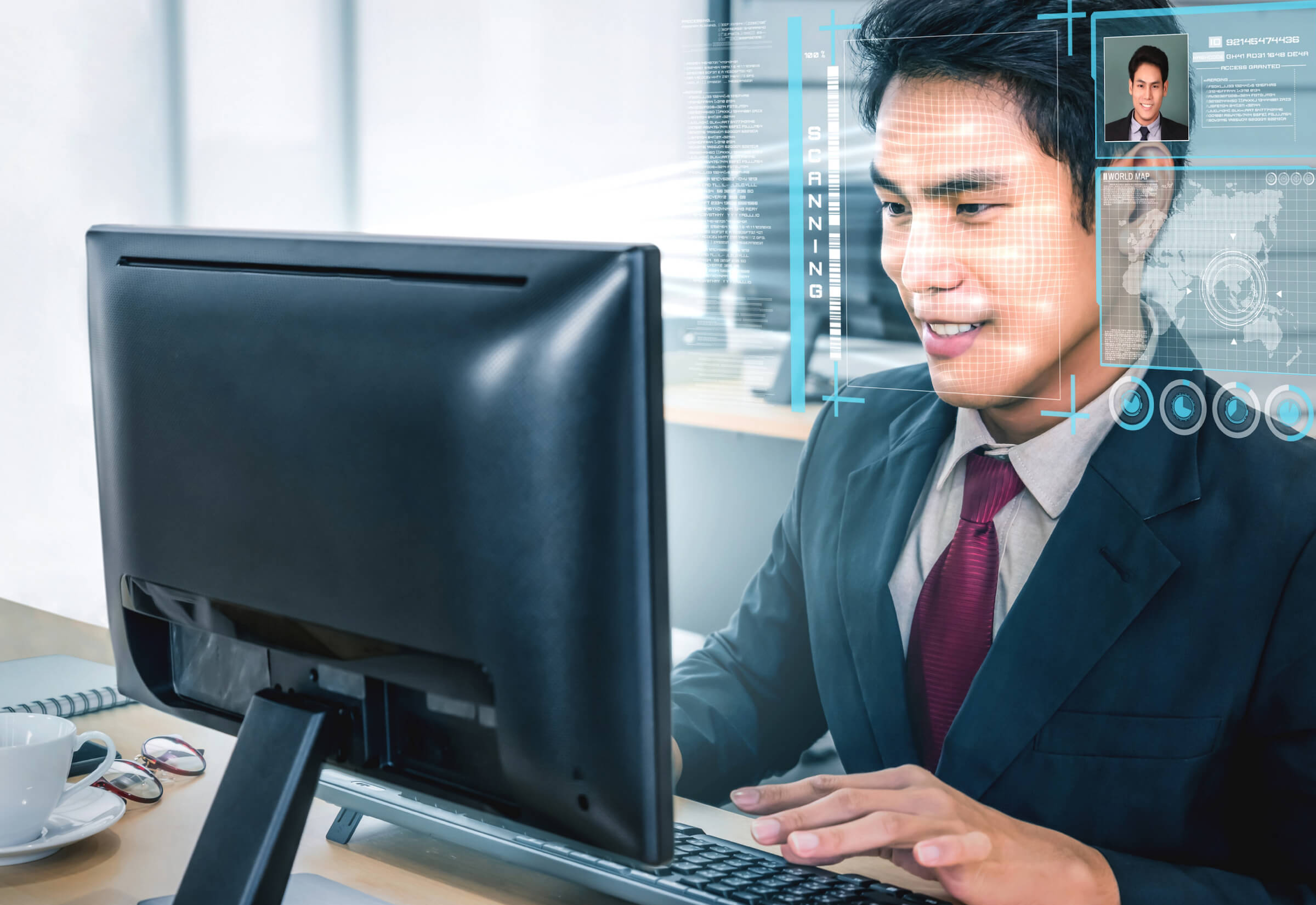 In Singapore, every government service is accessible through Singpass login. Singpass acts as the Certificate Authority, ensuring the security of the private key for every account.

Bitcoin and other cryptocurrencies use digital signatures to authenticate transactions on the blockchain. They are also used to maintain bitcoin transaction data and to show ownership of cash or involvement in a transaction.

With Tessaract Digital Signing, you can generate documents pre-filled with customer data in just a few clicks, send it for signing and receive the signed copies all on Tessaract under two minutes. With signing with Singpass, you can also ensure the identity and authorisation of the signing party. Also, learn how Tessaract enabled That.Legal to achieve operational efficiency and agile growth through our case study.

Tessaract Digital Signing is available as a standalone product. Request for a demo today.